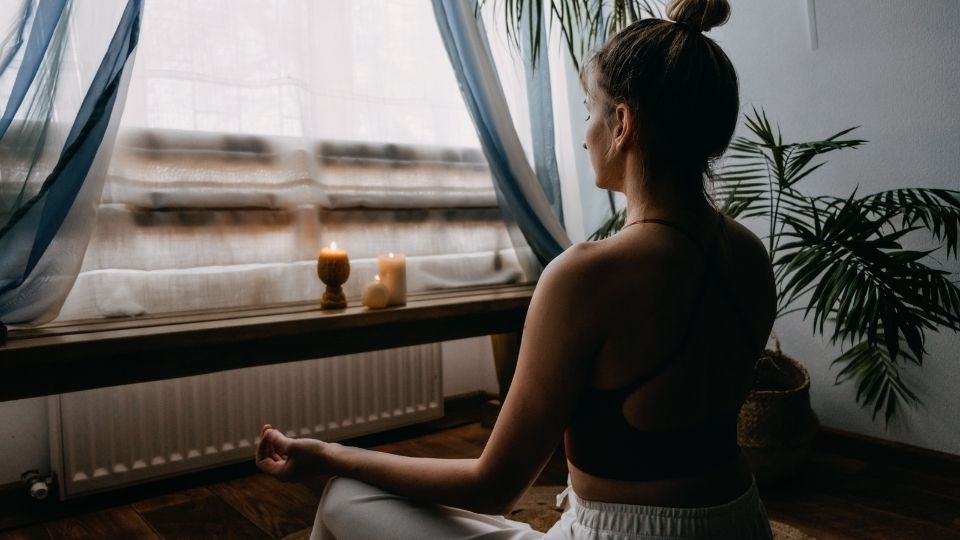 Self-Injury Awareness Day, or SIAD, is a global awareness event celebrated on March 1. It draws attention to self-harm in the hope of helping people who practice it and educating those that want to help others recover. Today, almost two million Americans engage in self-harm.

People who self-harm say that it gives them a feeling of control and release from tension. On Self-Injury Awareness Day, people can share their self-harm stories, which can help them find a community of people who understand and can help them overcome it.

Nonsuicidal self-injury disorder, better known as self-harm, is characterized by the purposeful actions of causing physical harm to oneself without the intention of committing suicide. Self-harm behaviors occur due to severe underlying emotional pain and a lack of healthy coping skills. More often, self harm occurs during the teenage and young adult years, though it can also happen later in life. Those at the most risk are people who have experienced trauma, neglect or abuse.

When depression, anxiety, or any uncomfortable emotion overwhelms an individual who has not learned how to utilize healthy copying skills, they may turn to an unhealthy strategy (cutting, scratching, burning, picking at skin) to release painful emotions.

In the moment, the individual may feel a superficial sense of relief after the self injury, followed by shame, guilt, which may lead to more self harm to cope. This cycle continues until the individual receives help in learning to regulate their emotions and cope in a healthy way.

The designated day also encourages people to open up about their self-harming behavior and how they recovered. Awareness can lead to compassion and empathy, while ending judgement, and reducing the number of people who feel alone and suffer. Anyone supporting the cause wears an orange ribbon to help make it OK to talk about emotional pain.

You never know who might need the Crisis Text Line. Pass it on and tell the people in your life to text HOME to 741741 if they’re ever in crisis. 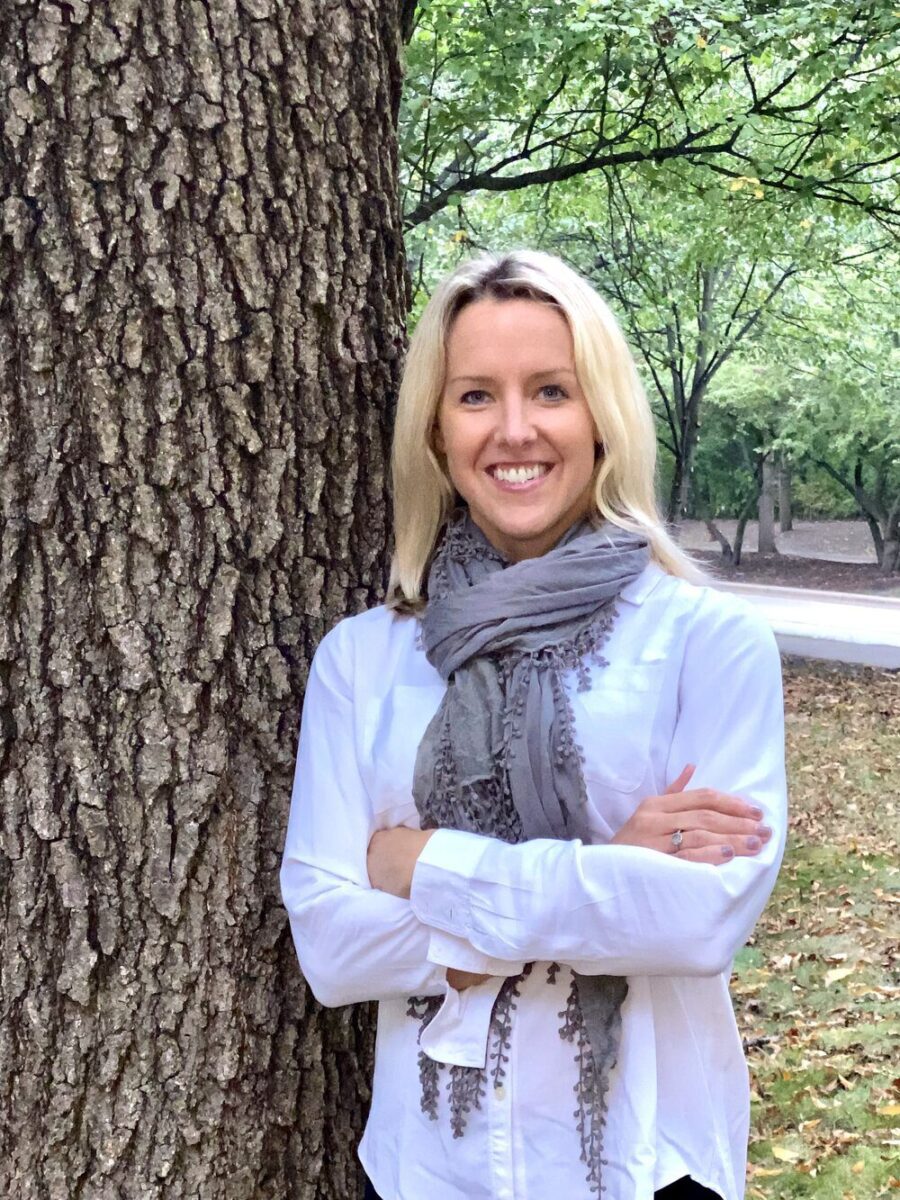 I support the patient to help them feel empowered in their own recovery. Effects of Marijuana on the Teenage Brain 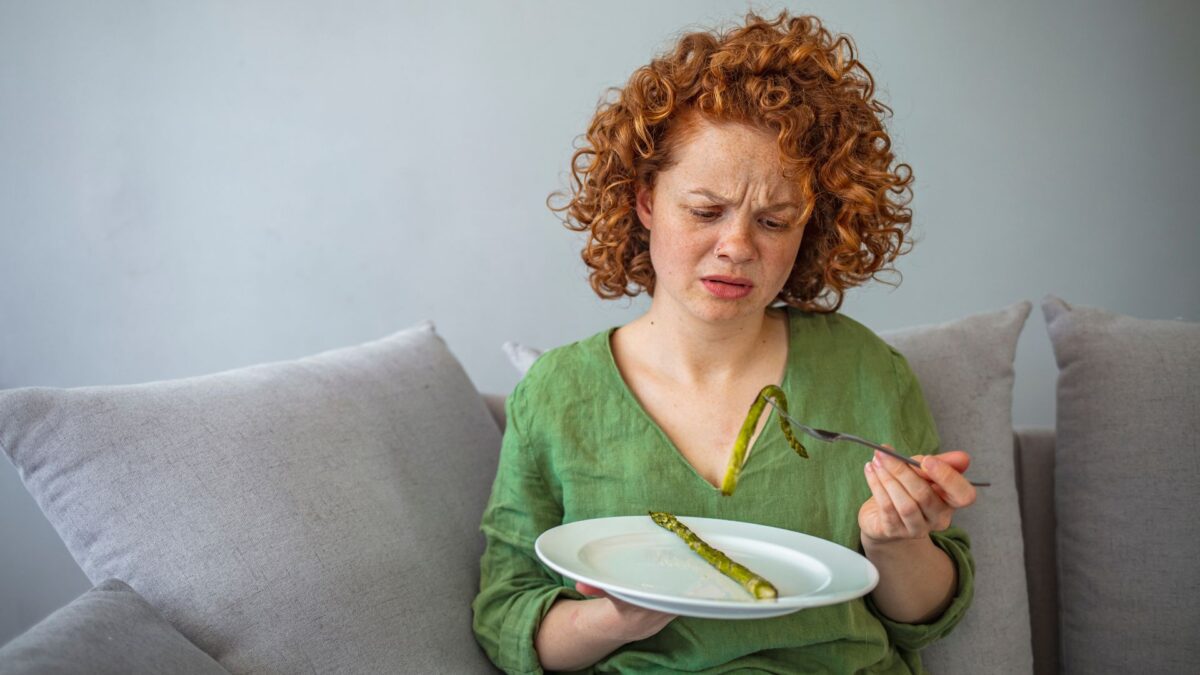 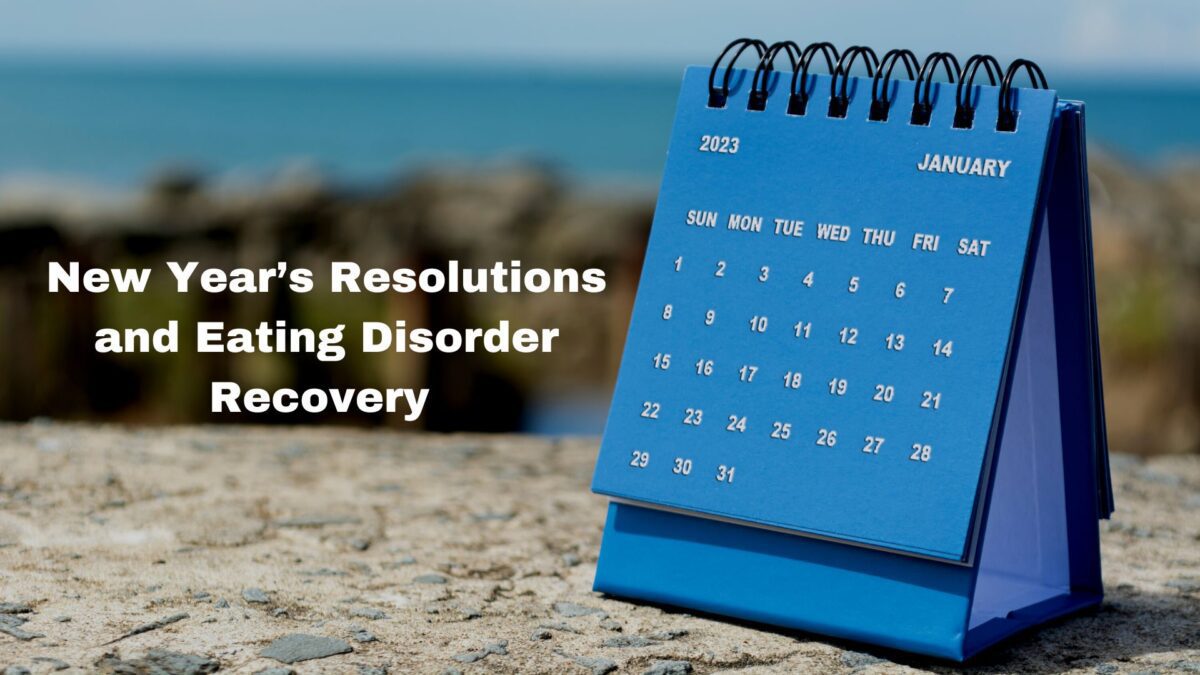 How to Navigate New Year’s Resolutions and Eating Disorder Recovery

I support individuals  to empower themselves in their own recovery.